The Smith-Taylor Cabin sits on a small island (a tombolo, actually, as it can be reached during low tide by a spit) off of Mashomack Preserve, on Shelter Island.  The eccentric cabin was built by F.M. Smith, a local entrepreneur of 20-Mule Borax fame, who purchased the island in 1899. He built the small log cabin as a rustic retreat for clambakes and picnics. In 1921 it was sold to S. Gregory Taylor (born Soterios Gregorios Tavoulares), a Greek immigrant who worked his way from bellhop to owning several large NYC hotels including the St. Moritz. In 1939 he added to the original log cabin a framed bedroom, kitchen, and a lookout tower, clad in half-log siding. Taylor willed the island to the Town of Shelter Island, stipulating that it was to be for “the use and enjoyment of the general public.”

After years of neglect, with the town concerned about its becoming a fire hazard, the cabin was slated for demolition.  Due to the efforts of the Taylor’s Island Foundation and the Preservation and Management Committee, the cabin and additions has been landmarked, and is now listed on the New York State and National Register of Historic Places.

In 2011, responding to a legal notice in the local newspaper announcing a grant that had been awarded to the Town of Shelter Island from the NYS Office of Parks, Recreation, and Historic Preservation, we submitted a Statement of Qualifications, and were ultimately selected to be the architects for the publicly funded restoration.  As the Foundation continues to raise money for improvements, we continue to provide support pro bono.

Working closely with the New York State Historic Preservation Office, forensic structural engineers, and building conservation consultants, we developed a master plan for the restoration, which entailed a careful survey of the entire structure from rubble foundation to weathervane; documenting the deterioration; and devising and prioritizing the historically appropriate repairs, based on the Secretary of the Interior’s Standards for Rehabilitation.  The major elements that required attention were the roof, the chimney, and the tower’s wraparound balcony, as well as the northeastern corner of the original log walls. 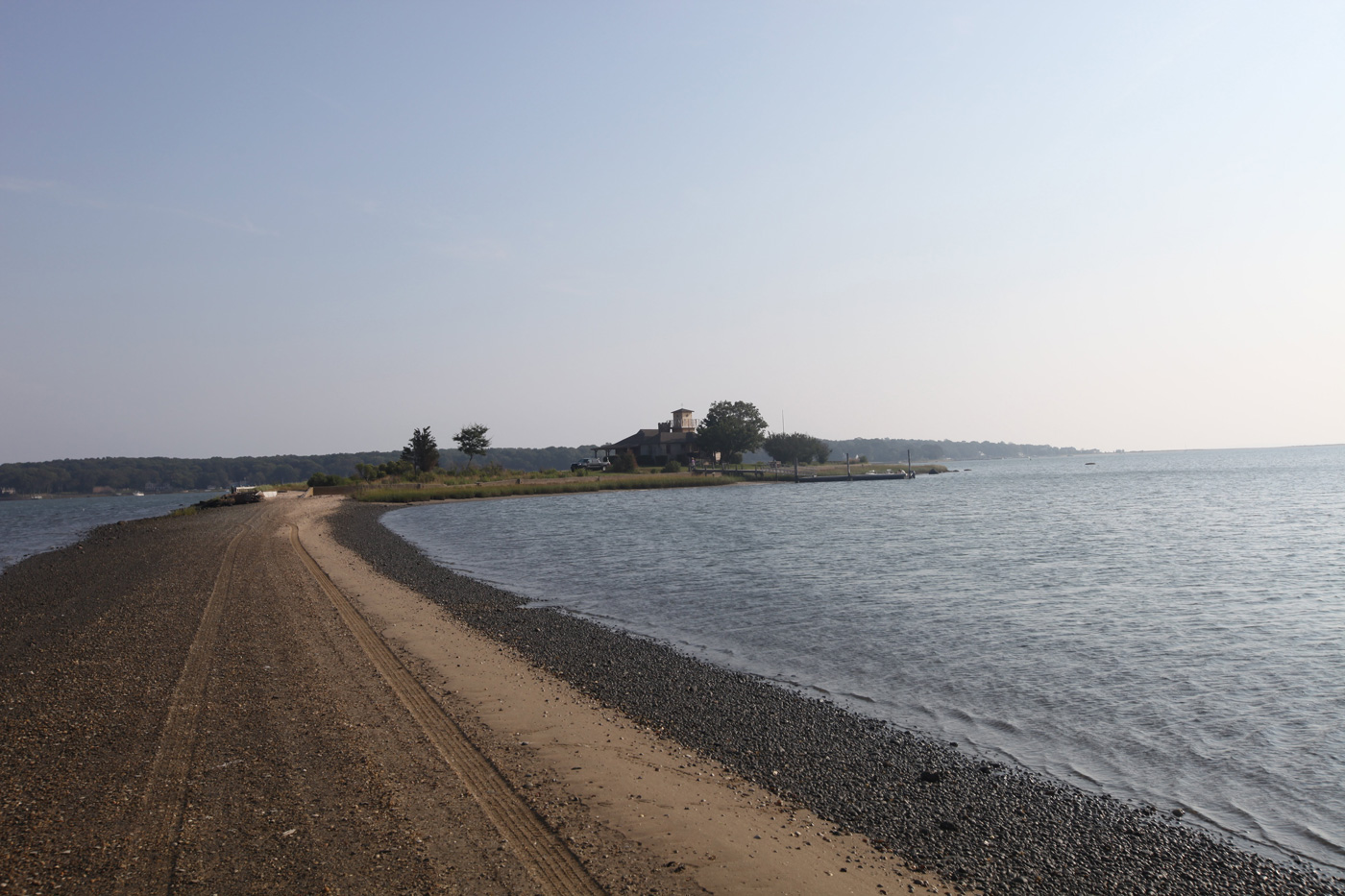 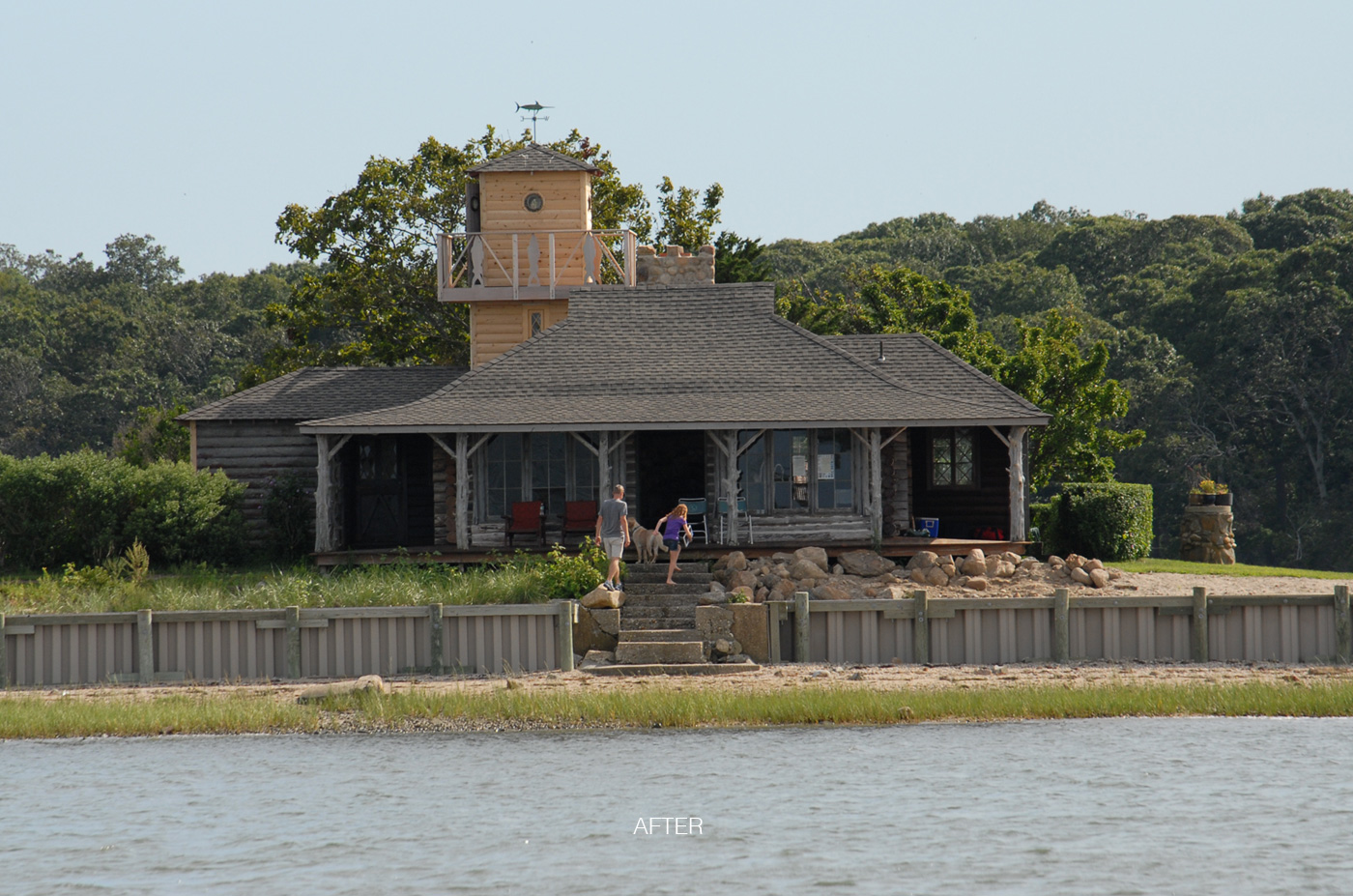 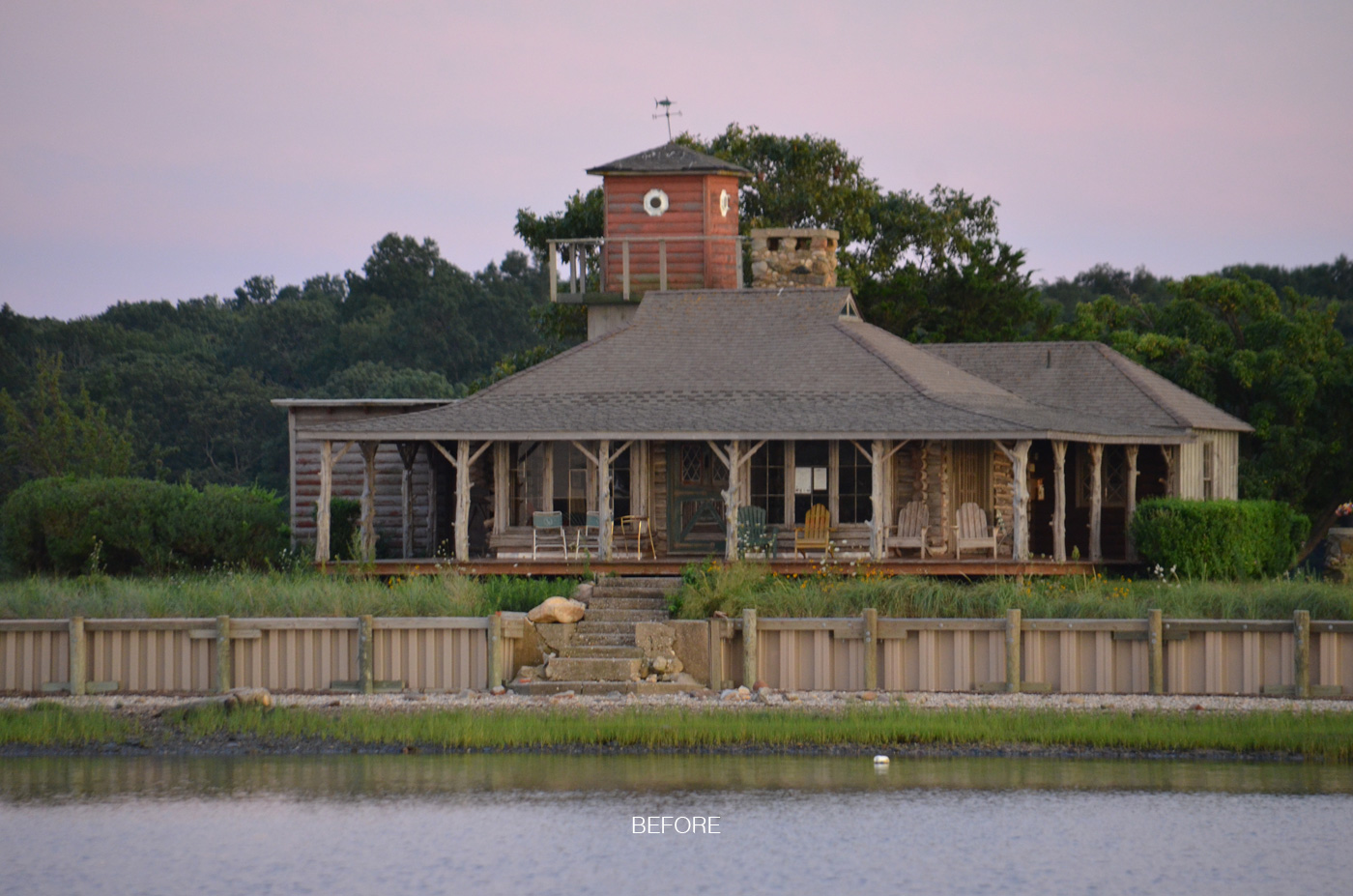 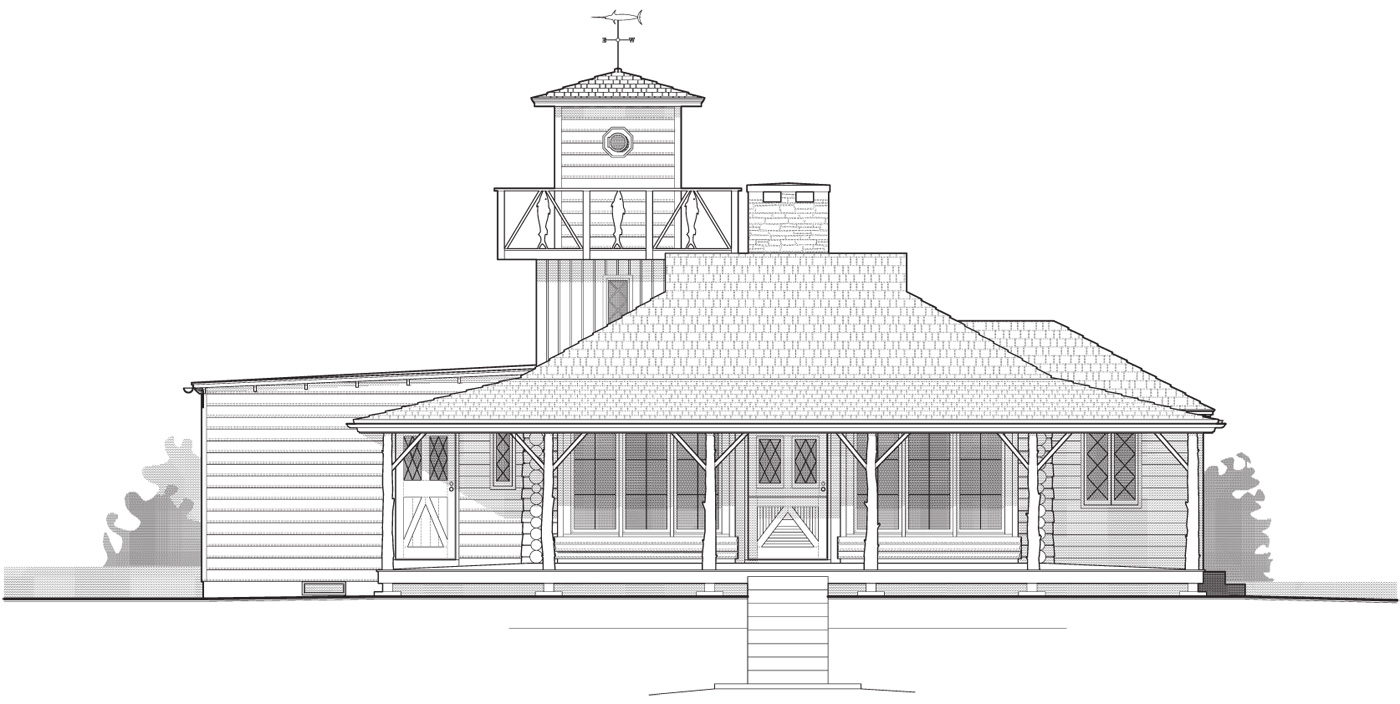 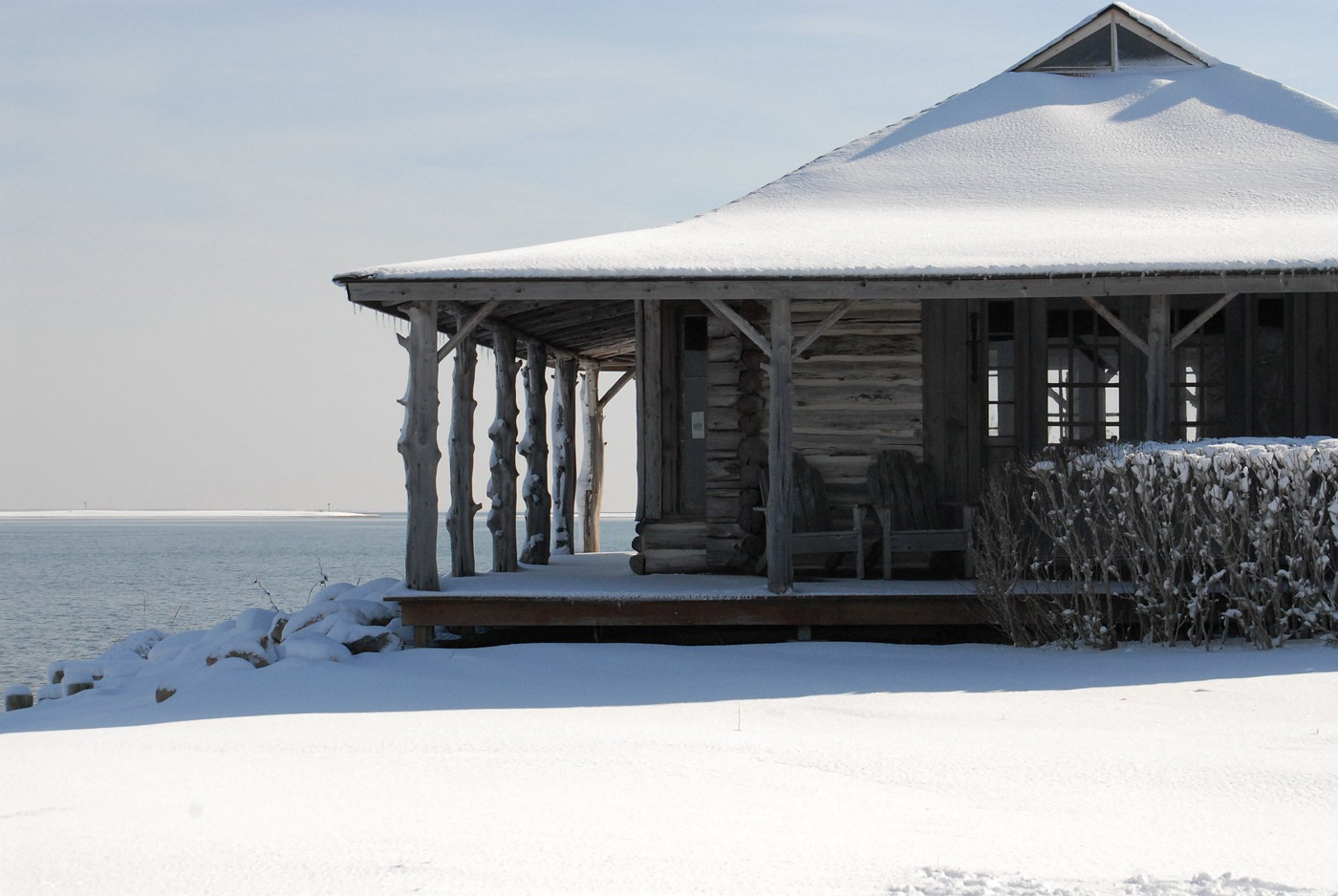 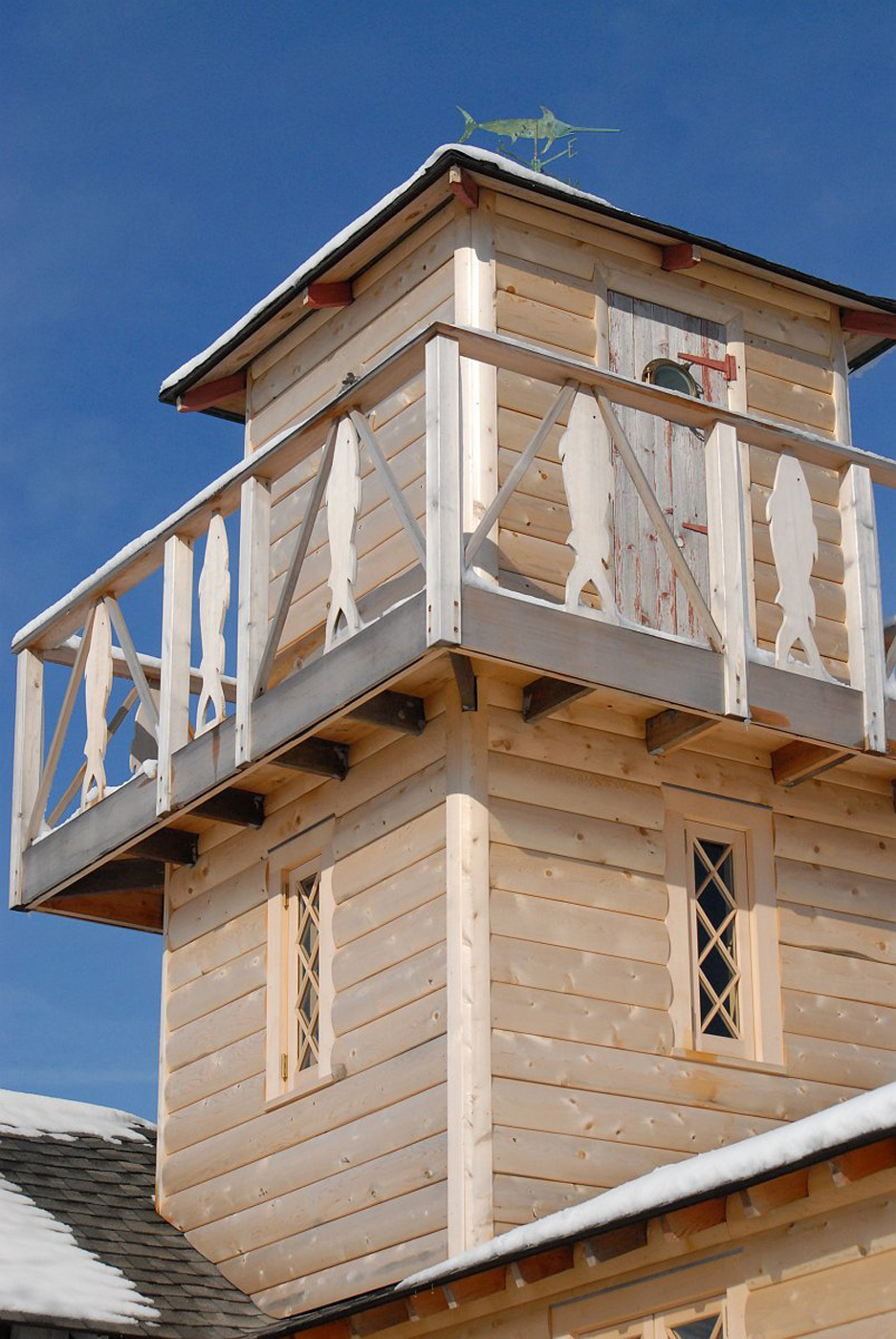 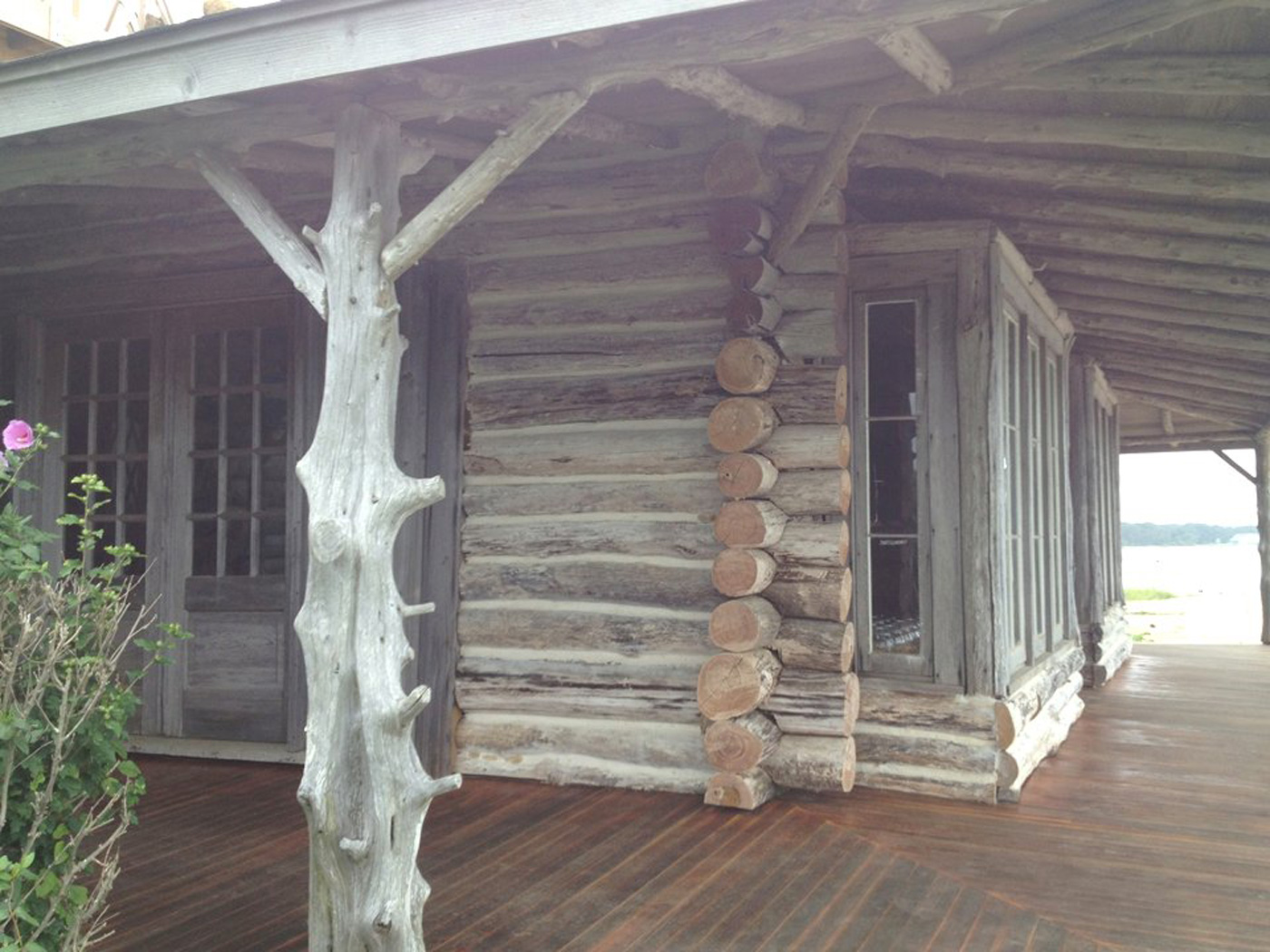 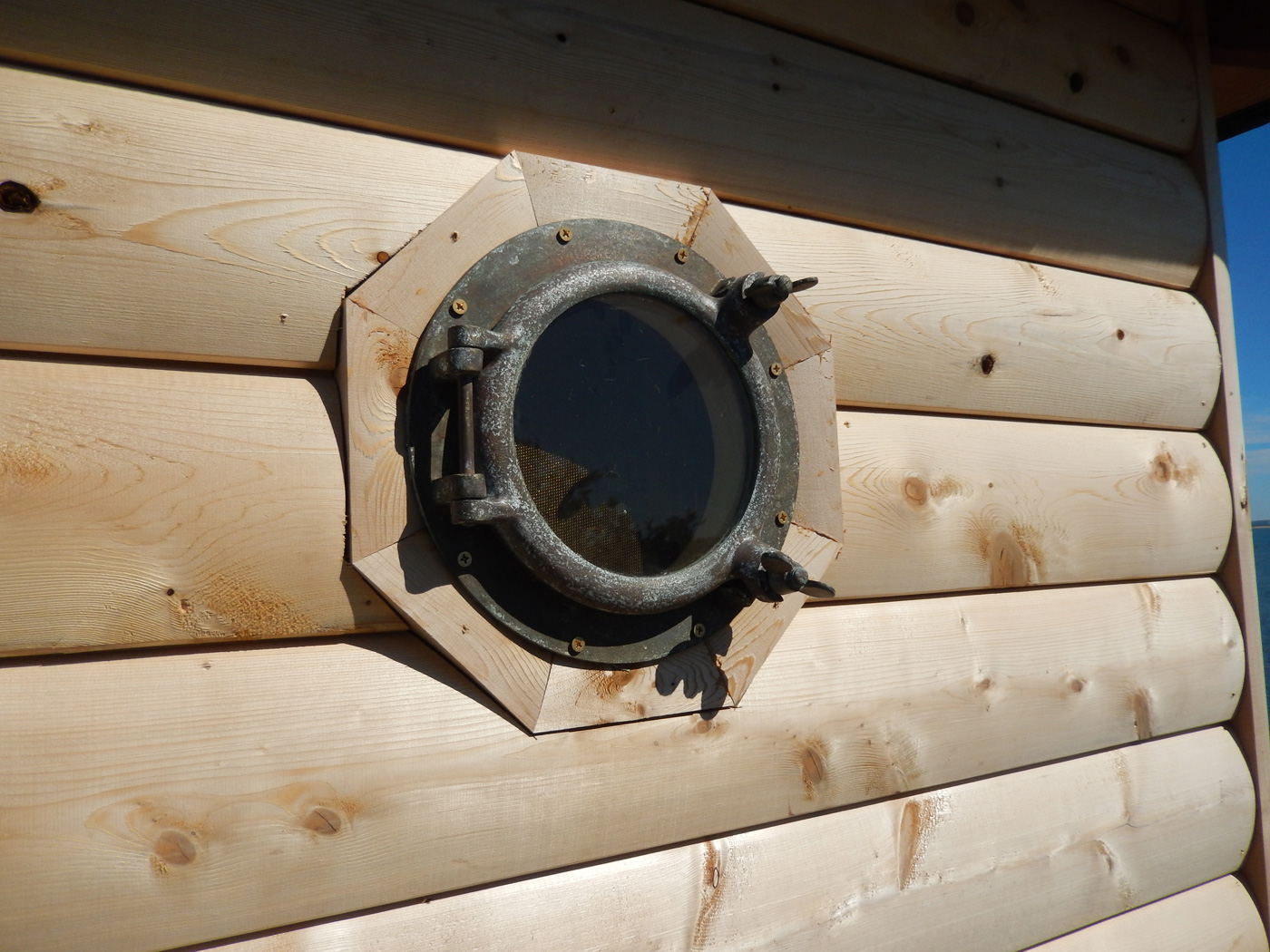 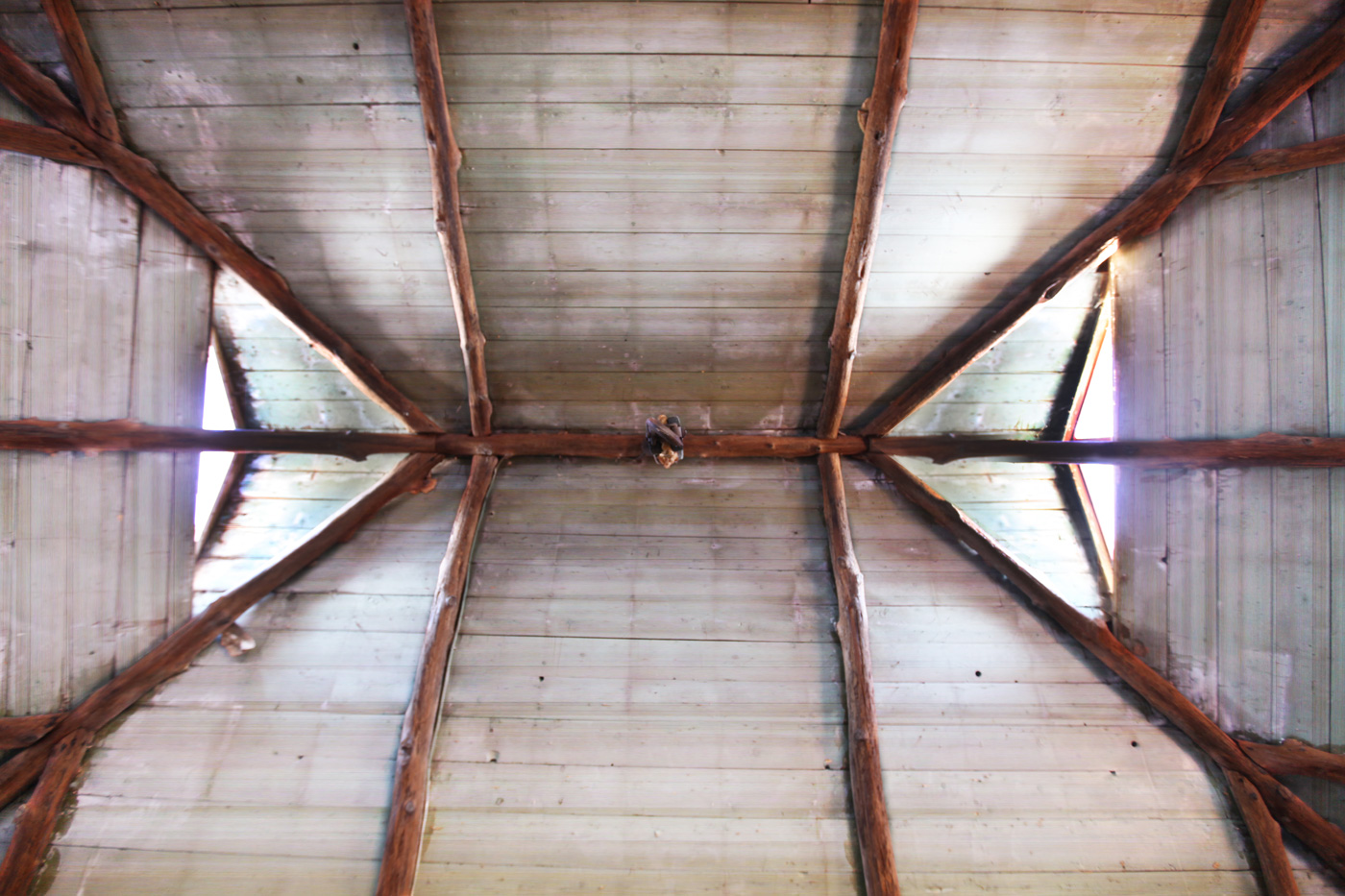 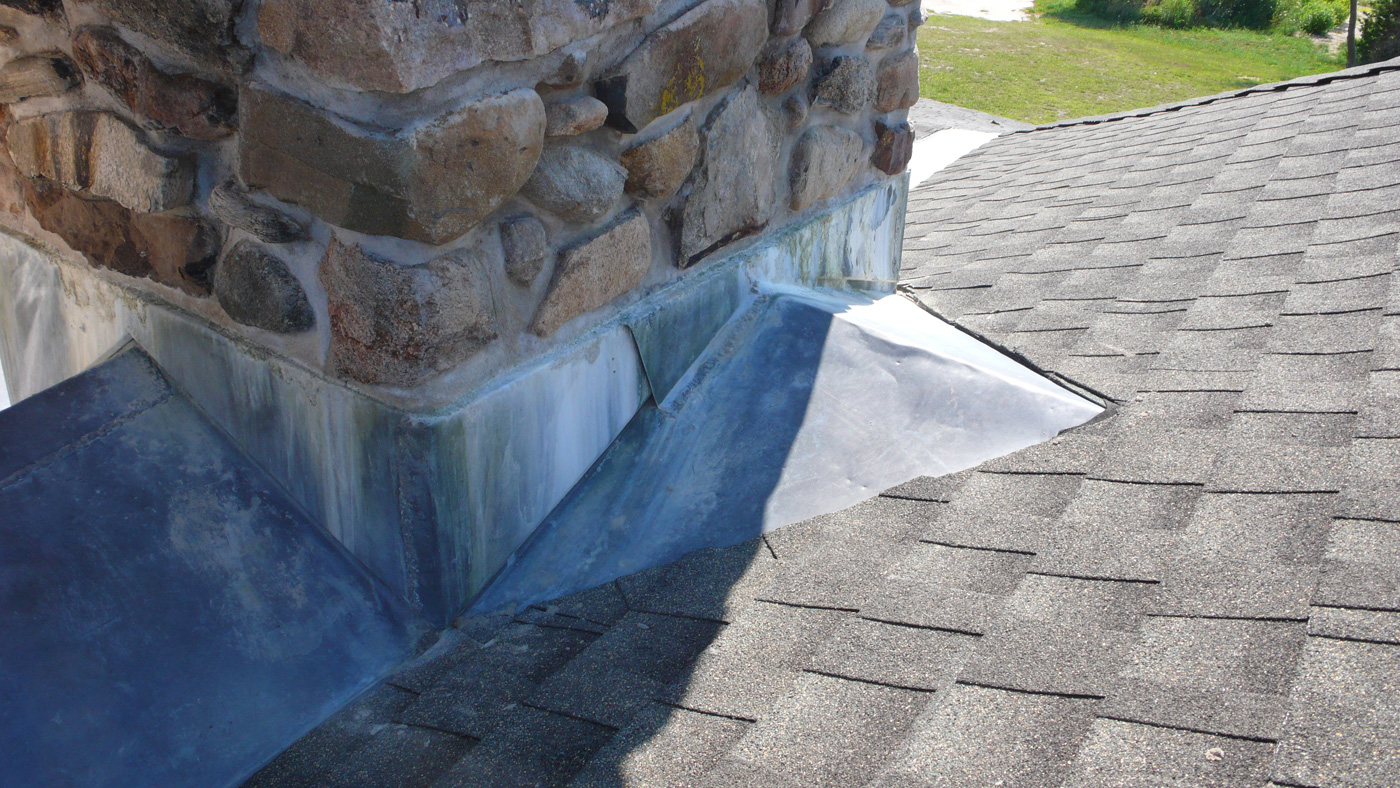